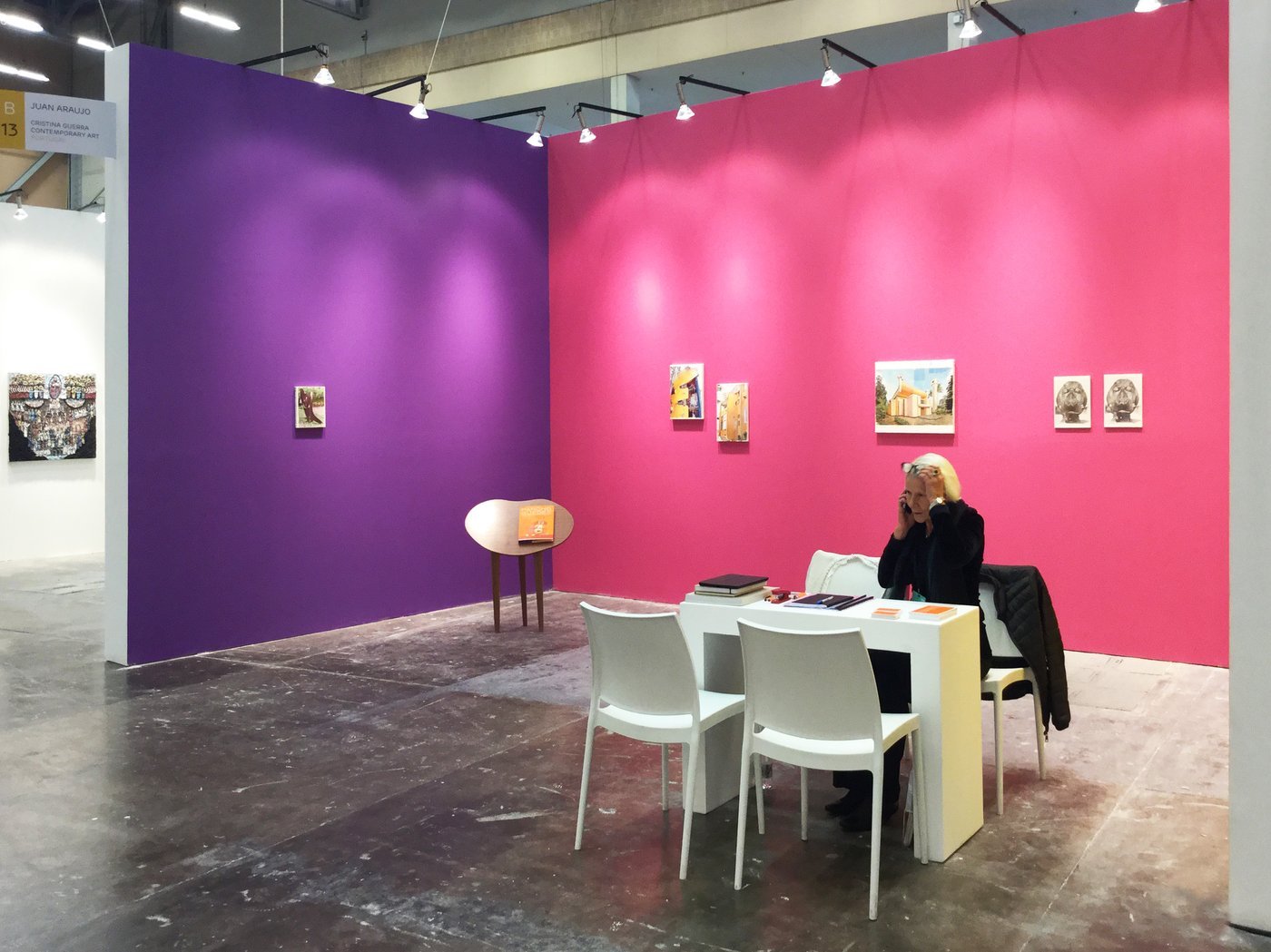 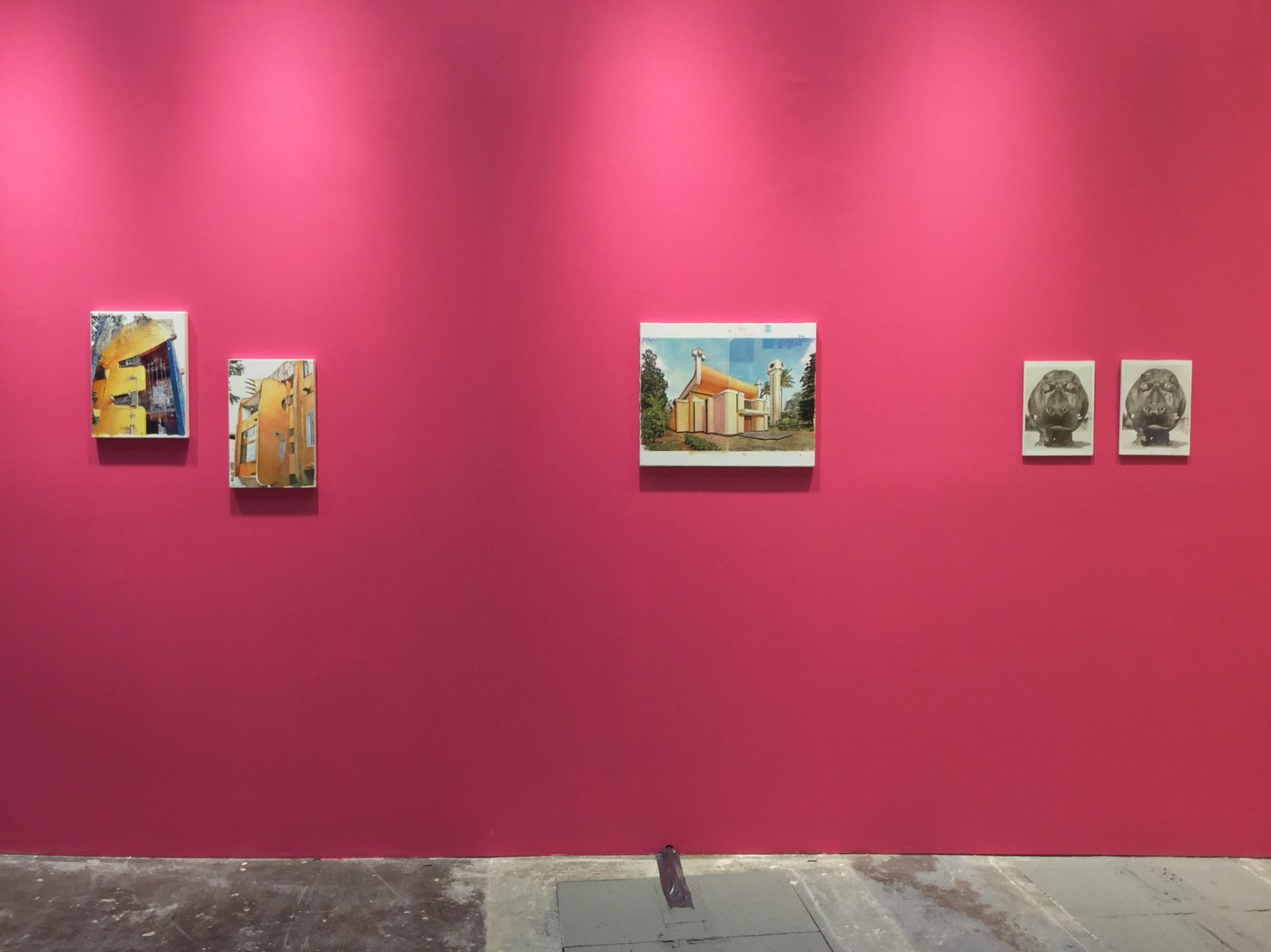 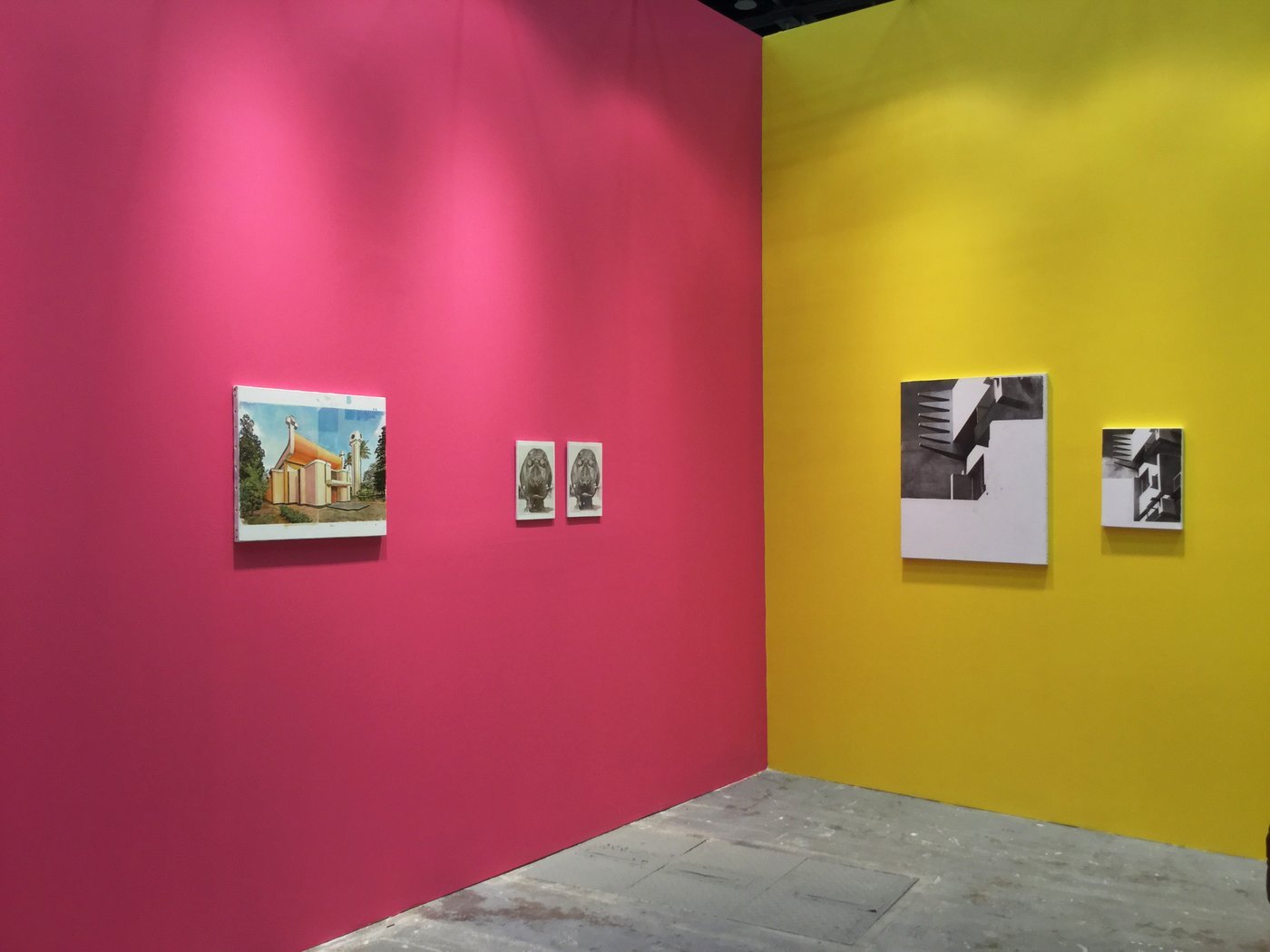 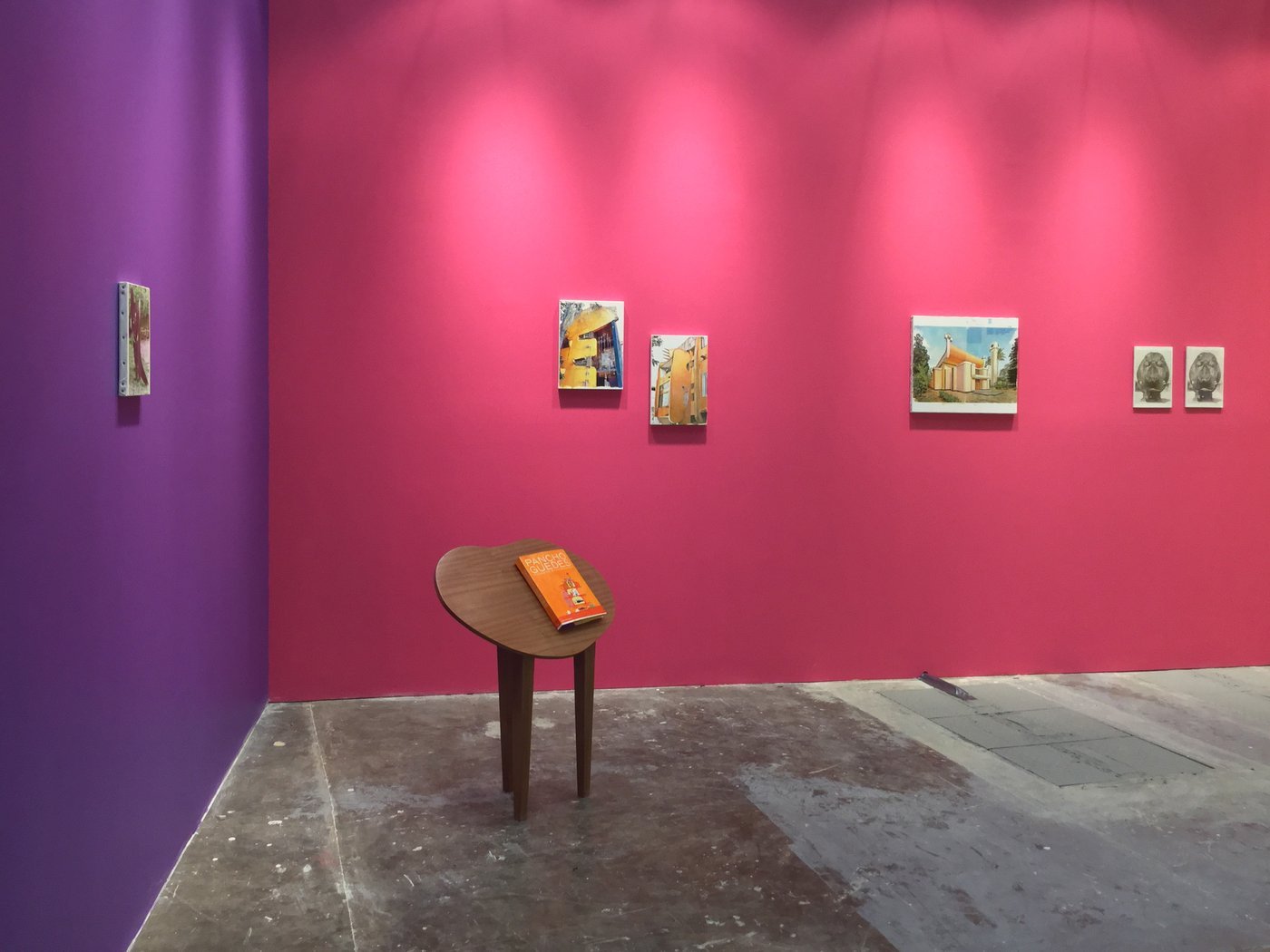 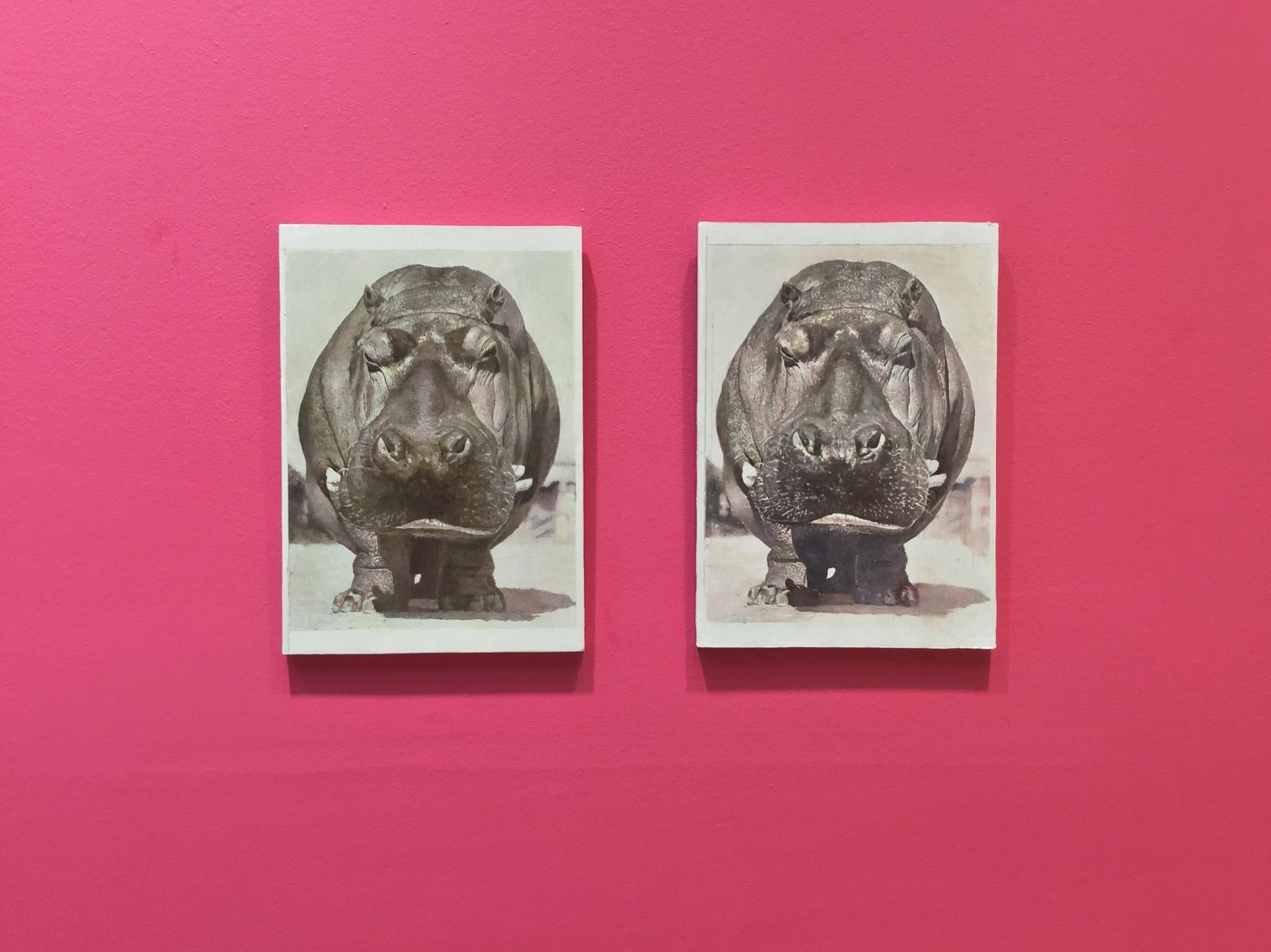 The Project comprises a selection of paintings on constructions, sculptures, and books from the famous Portuguese architect, sculptor, and painter Amancio d'Alpoim Miranda Guedes (Lisbon 1925 - Johannesburg, 2015), known as Pancho Guedes.

Born on the European continent, Guedes lived with his family in the Portuguese ex-colonies of São Tomé and Príncipe. Later he studied in Guine, South Africa, and Mozambique in the capital, Maputo (former Lorenzo Márquez), wherein post-war years Guedes developed the majority of his work.

Guedes was a prolific architect in public and private buildings and, throughout the years he developed a style with strong sculptural volumes and graphic lines, where references from the European surrealist movement and references to primitive African art converged. Based on these relations, Guedes builds living fantasies (or utopias), which made him one of the most singular figures of modern architecture.

One of his most emblematic works, Prometheus (1951), Casa Dragón (1951), La casa de los ojos (1972), or the building drawn from his son‘s sketch, El león que ríe (1958), are still nowadays, examples of a style that aimed to invert the direction of reason, focusing on the importance of the freedom of thought, the use of colour, and figuration, with his paintings full of surrealistic figures, with his humoristic portraits and with a research on wild animals.